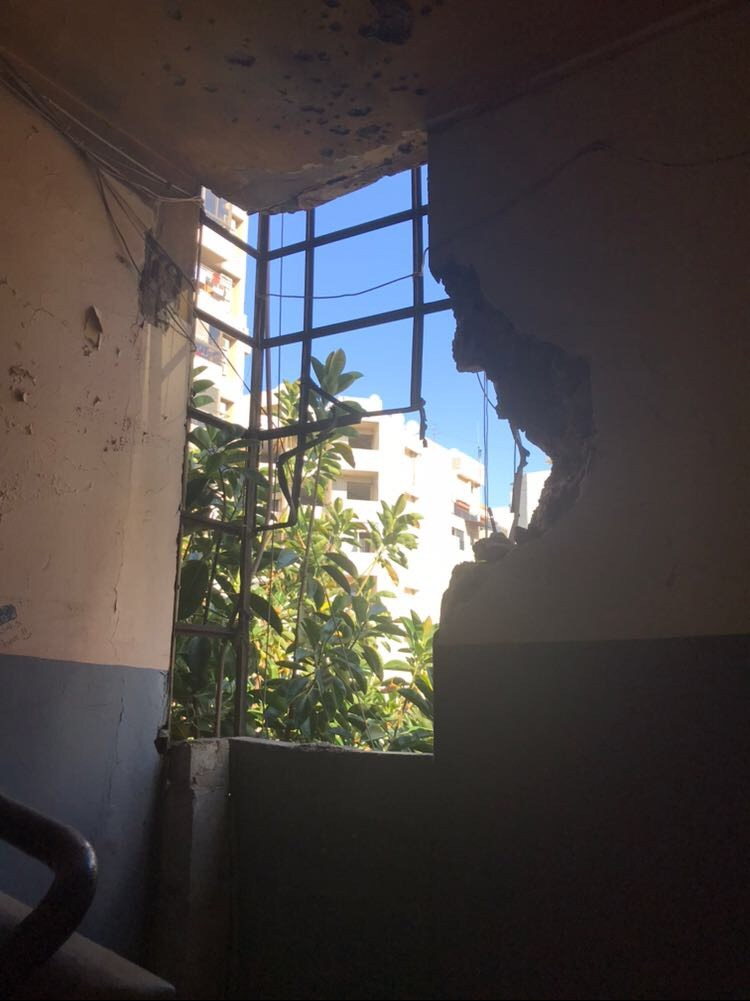 I came late to the party in Lebanon and to the wrong address.

I was born in the 1960s when Beirut was a flourishing cosmopolitan city with an exciting touch of the exotic, but I grew up as it fell apart in the 1970s and the 1980s.
Not that I would have known much about those halcyon days.

My parents and I, swiftly followed by my sister, slept in one room in a small apartment a minute’s walk away from the sea. 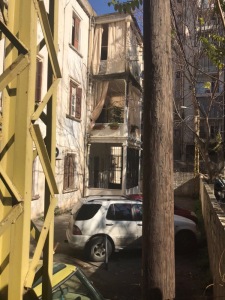 It was in Ain Elmrisi near Hamra — in Ras Beirut, the most mixed and dynamic area in the city.  I have just returned there for the first time in decades — it’s almost a ruin – probably waiting to be torn down and replace by another highrise – worth millions if it can ever be sold…

My mother and father both came from big families that were the poor relations of rich and powerful clans.

My father wheeled and dealed — at one time he was selling wigs to nightclub singers. We only moved up in the world when he became a printer.

And then we moved up literally — to the top floor of a highly respectable apartment block on the hill directly above. 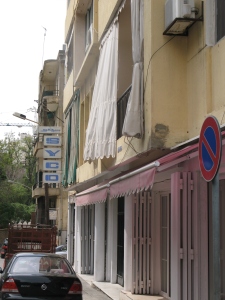 But I remember less about Beirut from when I was a little child than the countryside up in the Bekaa valley.

Those memories mix a sense of utter boredom and entrapment in my grandmother’s village with the pleasure of picking fruits and vegetables in the fields. 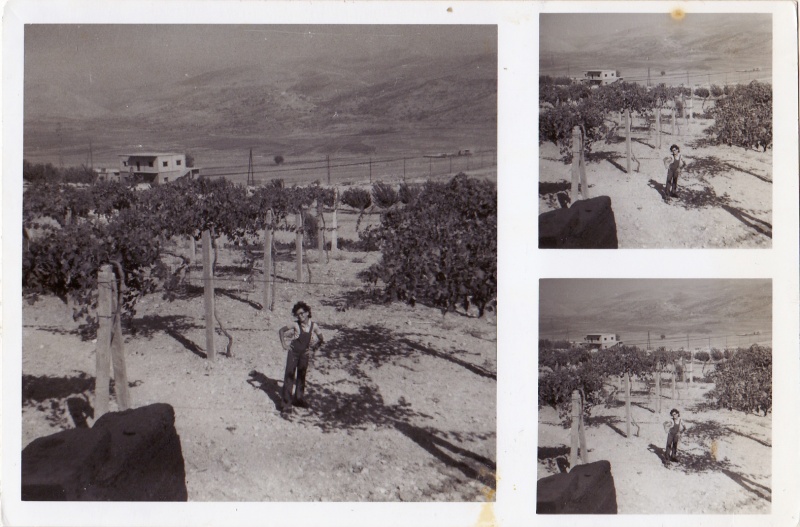 My first lessons in cooking came from watching my grandmother make stews and soups.

It must have made a big impression on me as I have always felt almost a moral compulsion to keep my cooking simple.

The other major influence on my cooking from my childhood was very different.

As a big treat, my father would walk with me the short distance downtown to one of the old colonial squares that would not so much later be rendered out of bounds and then destroyed by the fighting.

We would go to Bab Idriss, Souk Ayass, to a little shop called Intably. Ask anyone who knew Beirut back then and they will rhapsodize about it.

Intably made luscious versions of traditional Lebanese puddings that both my father and I loved, like Mughli and Mhalabieh.

I can still see us both standing there in the little kiosk. I would have a bowl of Mughli and he would have Lebanese rice pudding.

That was the height of happiness for me — my little bowl with all the nuts and coconut shavings and sneaking a taste of my father’s cinnamon-tinged pudding. 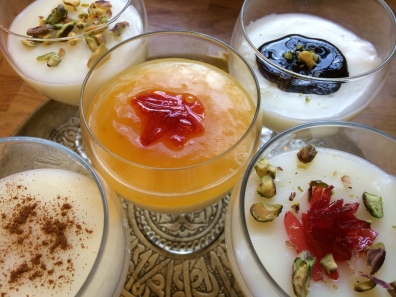 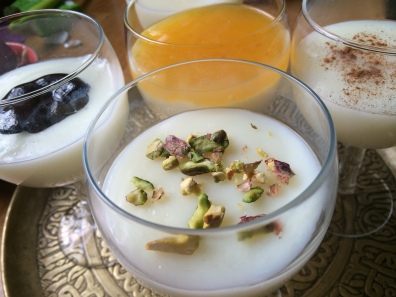 I hold on to that old memory of me walking through the exciting confusion and brightness of the city and the souks — the dust and chaos reduced now to just a fountain without water and a small sign to commemorate Intably’s existence in that spot so many years ago.

Years after the war, they finally rebuilt the area and it is very posh and clean, but of course it’s lost its magic for me.

At home, I would secretly experiment when my parents were out — which was most of the time. I’d try to recreate the puddings I had downtown, adding my own twists — and usually failing. 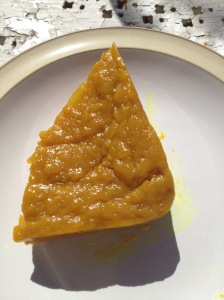 A pudding known as Mfatka was my greatest challenge. How many times I struggled to produce the ultimate version. Now I realise why it was so hard. I didn’t have a scale so the measurements were never anywhere near right.

So, while Beirut and Byblos were apparently caught up in a jetset whirl of Marlons and Sophias, I was gaining a sweet tooth and an abiding loyalty to simple recipes.

I didn’t know it of course, but a third key component of my later life was in Beirut at the time — an English boy staying the summer with his grandparents who had moved to Beirut as part of that cosmopolitan churn.

He was staying in the neighboring district to mine — Raouche.

His memories include standing in a storm as the sea raged on the corniche, driving high into the mountains for lunch beside a stream and his grandmother’s dalmatian running through overgrown vacant lots — with the taste that defined Lebanon for him back then being mountain bread.

His parents lived the 1960s Beirut experience to some extent, with his father an advertising executive with a healthy expense account. 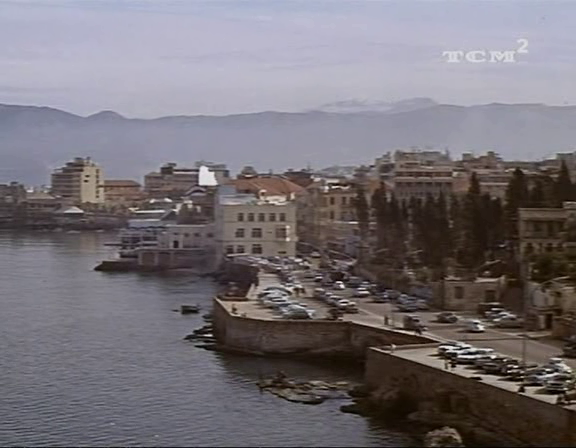 So I suppose I can say I have a small connection to it, by proxy, although it played no part in my growing up.

But I suppose everyone who was in Beirut then and has lived or visited there since unconsciously clings to a taste, a scent, an image that can fleetingly conjure up a fragment of what the city was – a place, not just a time, that is irretrievably lost.

That must play a part in the dishes and recipes that I have brought with me everywhere I have been since — those childhood puddings, whose sweetness nothing since can ever quite match, the simple, fresh dishes my grandmother made on endless days in the Bekaa as well as the elaborate — and to me then as good as imaginary —