What is the soundtrack of a city?  In Beirut, it’s probably the clanging and drilling of construction workers eternally raising up new high rises.  It’s a kind of music that starts early in the morning and doesn’t let up all day.  It’s the heartbeat of the city, as much as the traffic and the hooting and the thumping from late night discos and hotels, not to mention the calls from the muezzin competing on Sunday with church bells. The cacophony is the perfect soundtrack for such a restless, on the make city, looking to extract the most from the very next moment — forget about the past or what happens next week. It’s a spirit that I was born with and fully embrace.  It’s reflected even in the way I cook — I don’t have time for namby pambying with order and perfection.  Like any full-on Beiruti entrepeneur, I want to move on and get my dishes onto the plate as fast as possible.

But there are of course many other, more private soundtracks to a city, which we carry around inside our heads.  In Beirut, like so many ancient, broken places, there’s no shortage of mawkish hymns to the city’s unique beauty and wonder.  Some are genuinely moving, if a little derivative like Fairouz’s Li Beirut, which borrows (or pinches ) its tune from the Concierto de Aranjuez.  But as I’ve already said, Fairouz and her endless melancholy was a big turn off for me when I was growing up.  I felt there was already enough misery, without needing it on a musical loop.  In any case, for the younger generations of Beirutis, I’m sure their soundtrack is much more upbeat, with all the legions of cosmetically enhanced, all but cloned divas and hunks who’ve appeared in Arab pop music in the last two decades.  It’s a much brighter sound — certainly more in tune with the surface dynamism of Beirut these days.  A lot of it is really good, too, although I remember a Lebanese video producer telling my husband a few years ago that he was dealing with a very excited, aspiring pop star, who was all ready for filming and told him:  ” I’ve got the car and the villa.  Now I just need a song”. 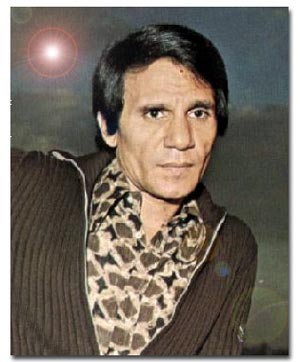 For me, though, the soundtrack of Beirut when I was growing up was the grave voice of the saturnine Egyptian singer, Abdel Halim Hafez.  I remember long afternoons in the Bekaa hearing his dark, sinuous tones unwind hypnotically across the fields from a radio on the balcony of my uncle’s house.  When he died in 1977,  the civil war was still at its height and it felt like another kind of darkness closing in. But back then, French influence was still very strong in Beirut, too — so I grew up with all the Johnny Hallyday and Charles Aznavour stuff that was never really cool outside France — at least not until we all finally reached the stage a few years ago when everything was allowed to be cool, even if only ironically.  Lots of really bad disco is part of the soundtrack of my growing up in Beirut, too.  We really didn’t have a lot of choice back then.  I half envy teenagers in Beirut now, who can access everything that we couldn’t.  But there’s something to be said, too, for having a bit of bad taste forced on you.  As I said, everyone has their own soundtrack. 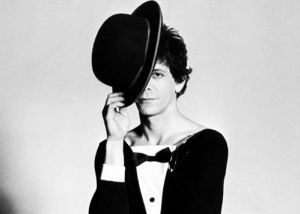 My husband tells me he had the most desolate music playing on a walkman when he returned to Beirut in the mid 1980s.  Lou Reed was his soundtrack — not Walk on the Wild Side but Berlin, a symphony to decadence, transgression and loss.  For him, it heightened the whole experience of walking down Hamra in the dark when the city was the most dangerous place in the world for someone like him to be.  Quite unnecessary, I would have thought, to add any more intensity.  He tells me when he was stranded for a few days in a house on the American University campus after several people had been kidnapped or killed, he had two records on almost continual play, David Bowie’s Absolute Beginners and Dying on the Vine by John Cale.  As soundtracks to a romantic escapade in an exotic, godforsaken place, there probably couldn’t have been a more fortuitous choice.  For someone like me — stuck there for the duration — I preferred to lose myself in something stupid like Boney M and Ra Ra Rasputin.   Music, like food, is pretty subjective anyway.  But I don’t think my husband however moody he felt like being back then would have resisted something as sweet and syrup-drenched as a slice of namoura.  I know that it remains his favourite Lebanese cake.  You can sweeten it further with rose water and orange blossom, all sinking into the semolina of the pudding.  I add couscous for extra texture — and serve with mint tea.

1 large spoon of butter for the tray

1 large spoon for the baked cake

50g of unsalted Cashew nuts for decoration or Almonds

This should be a moist dough, if it is dry please add another large spoon of greek yogurt

Cover the bowl and leave overnight in the fridge

When ready to bake, butter a baking tray then sprinkle a bit of flour so the dough doesn’t stick

Cut the dough in small squares, depending on your taste and put 1 cashew nut in each square

The tray should be around 30-40 cm, depending on how thick you like your slices

Put the tray on the lower shelf in a preheated oven, 170 degree for 10 minutes, then remove it to the top shelf and bake for another 10 minutes

Leave the ater to soak for an hour before serving

It will make around 18 large pieces, or 36 small pieces 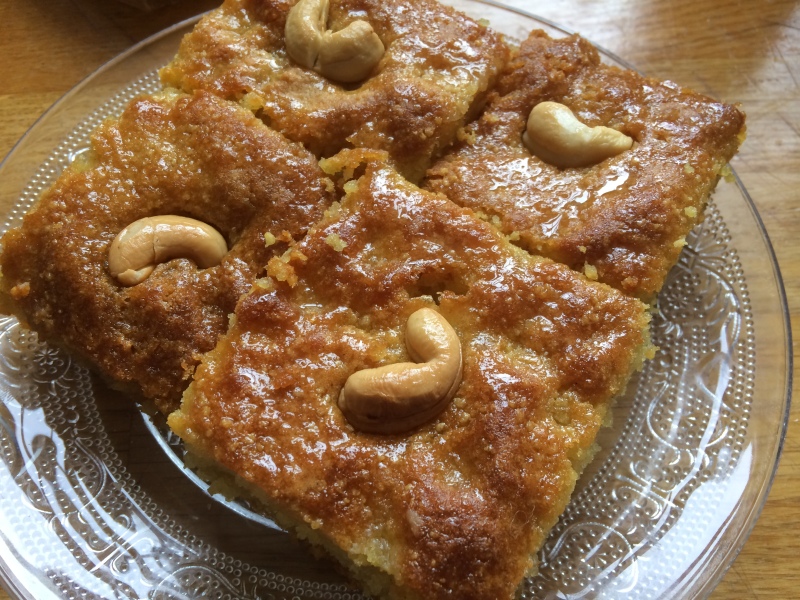